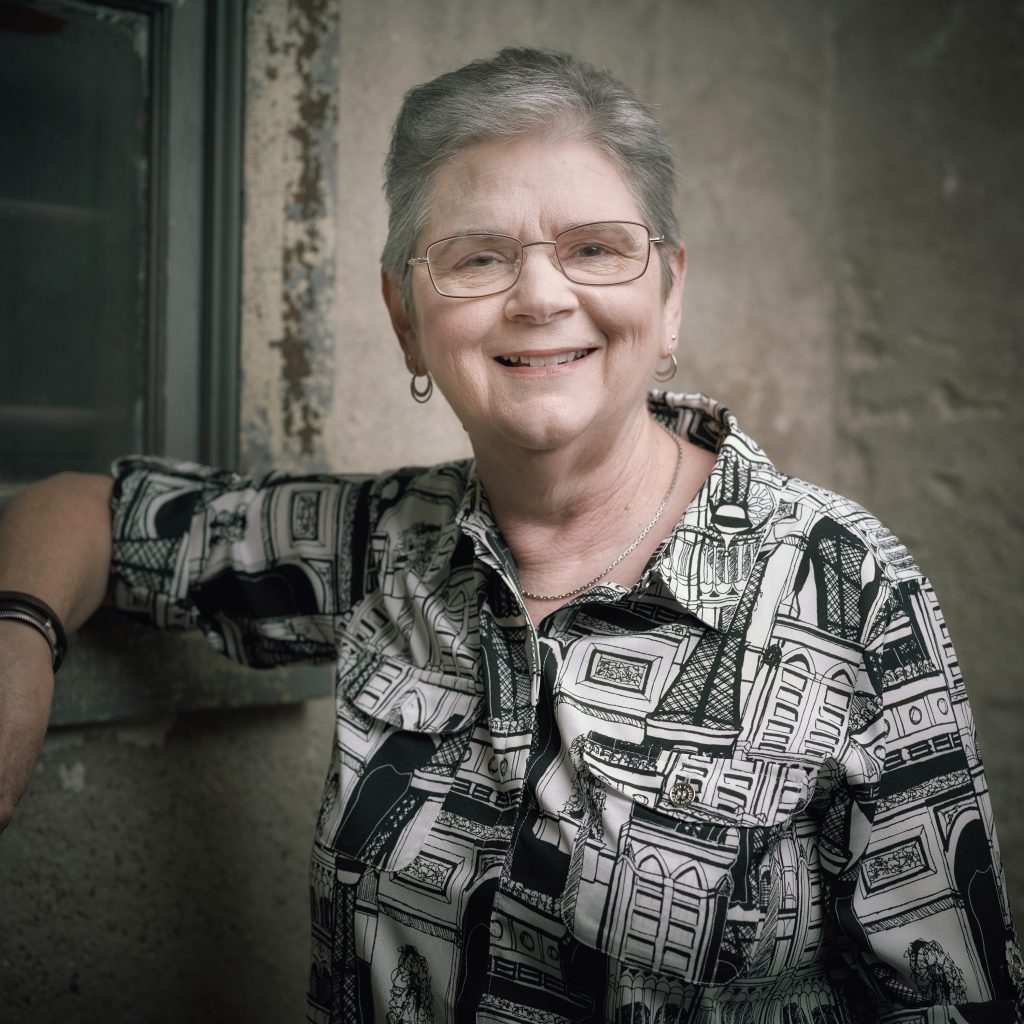 My first thought upon seeing the actual buildings of our new high school while still under construction in the spring of 2019 was, “Oh, no!” This was not the emphatic “Oh, no!” in anticipation of stopping an action. This was the mystified “Oh, no!” accompanied by incredulity and a sense of sorrow and grief.

I had seen aerial architectural renditions of the building months ago during the community debate over changing the name of the school and thought only, “Wow! What an impressive building!” Admittedly, I was disappointed on August 16, 2018, when the local school board failed to act on the name change proposal. Why was I not impressed by laying my eyes on the actual structure?

What I saw was an impressive building but one somehow tainted. The architectural focal points of the structure are reminiscent of antebellum plantation homes constructed in the American South prior to the Civil War. The neoclassical, antebellum look is clearly apparent in the grand, pillared front entrance, as well as the columned porticos adorning the four wings of the main building.

This grand, new building — conjuring up images of southern plantation life — will continue to carry the name Robert E. Lee High School. The Robert E. Lee name is questionable enough in our current times. The name, coupled with the architectural style, simply compounds the question: Have the taxpayers of Tyler ISD spent approximately $123 million on what could arguably be a memorial to the antebellum South and General Robert E. Lee?

The greatest sorrow is not that our new Robert E. Lee High School invokes the most tragic portions of our national history – institutional slavery of African Americans and its many abuses. Rather, the greatest sorrow regards our students. The current student demographic for Robert E. Lee High School is approximately 28% African American, 27% Hispanic and 38% White. These students will be expected to attend, learn and thrive as they walk through the doors and roam the corridors of an institution that seemingly memorializes the horrors, hostility and hate of their ancestral histories.

Tyler, even as a small city in conservative East Texas, does not exist in isolation. The national upheaval over systemic racism predicated by George Floyd’s senseless murder is felt here as well. With this has come revitalized calls to change the name of our Robert E. Lee High School, the largest high school in the nation to still carry that name.

At this time in our nation’s history, there is so much racial hurt and strife, so much need to listen, to support and seek to understand (as much as possible for us white folks) our African American friends, neighbors and family members — so much need for racial reconciliation.

Tyler is known for its “quiet racism.” However, Robert E. Lee High School has been the flash point of some not so quiet and contentious community and legal racial wrangling from its opening in 1958 as an all-white school to its court ordered integration in 1970 to the fallout surrounding its “Rebel” mascot and confederate symbols.

In 1972, after court and Texas Education Agency intervention, the mascot and symbols were changed. However, in opposition to urgings from Black parents and students, the local board refused to change the school name. In 2018, as construction on the new facility was just getting underway, the board again refused to take any action on a motion to change the school name.

And here we are again! I can think of no better action to exemplify our desire for racial reconciliation than to remove the Robert E. Lee name from our school. Hopefully, this time our community with open minds, eyes, ears and hearts will, in the words of Dr. Martin Luther King, move forward along “the arc of the moral universe (as) it bends toward justice” and human compassion.

Meet the Storytellers and Comedians of Real Stories, Real Funny

Why the Mayfair Building Matters