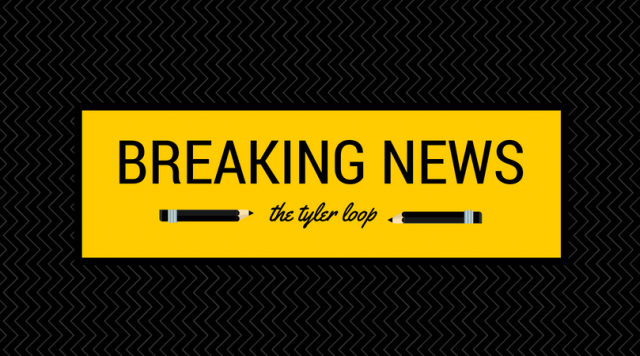 The question of renaming Robert E. Lee High School may not be dead, several leaders in Tyler’s black community said Monday, following a closed-door meeting at the Tyler Metropolitan Chamber of Commerce with the city’s two black school board members. The meeting ended with the members saying they’d be open to discussing a change.

“They turned when we put the pressure on,” said the Rev. Darryl Bowdre, a former city councilmember who has pushed for renaming Robert E. Lee, “and basically promised us that it was not a dead issue—that it would have to come back up. Now if they don’t, we’ll see. It was a room full of diverse black leaders, some of us who have been at odds with each other for years. But we were standing on the same side of this.”

The two school board members, Orenthia Mason and Jean Washington, did not return phone calls for comment Monday afternoon. Smith County NAACP president Cedrick Granberry, who organized the meeting, also could not be reached for comment.

But another community leader who attended the Monday morning meeting, Smith County Democratic Party Chair Michael Tolbert, said he was heartened by the school board members’ openness to continue discussing a change.

Tolbert said Granberry polled the black leaders on the issue, and though there was some initial debate, there was ultimately “some consensus” on the need to change Robert E. Lee’s name. ”Washington said she had not heard from people in her district,” said Tolbert. “She said that she would do what the constituents in her district want her to do. Rev. Mason said we made some good points…She said it is still open for discussion.”

Mason’s comment is an apparent reversal from her announcement at a Thursday news conference that she was opposed to any name change for either Robert E. Lee or John Tyler High School.

Bowdre said he will still encourage people to attend tonight’s school board meeting. He has scheduled a 6p.m. news conference at his SouthCentral Church of Christ in southwest Tyler to discuss the need for a name change.

“We’re still going to express our disappointment,” he told The Tyler Loop. “I’m sure that the tone will be much more conciliatory” in light of this morning’s meeting, he said, adding that speakers at his news conference will include a wide array of Tyler groups and leaders. “My goal is to show a picture of a diverse Tyler that’s together and in favor of this name change. I want people to see this supersedes the issue of race.”