Our mission and our staff

The mission of The Tyler Loop is to help Tylerites develop shared understanding of the challenges and opportunities facing our diverse and growing city. 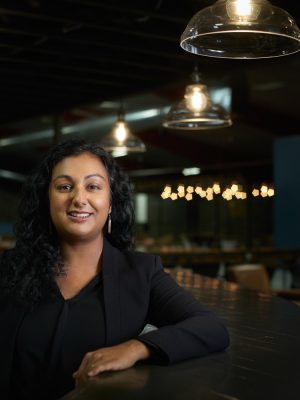 Tasneem Raja is the Executive Editor of The Tyler Loop, a nonprofit journalism startup that explores policy, history, and demographics in Tyler, Texas. She is an award-winning journalist who has reported for NPR, The New Yorker, The Atlantic, Mother Jones, and other national outlets.

A former senior editor at NPR, she launched a popular podcast exploring issues of identity and race with NPR’s Code Switch team. At Mother Jones, she specialized in data visualization and led a team that built the first-ever database of mass shootings in America. She earned her master’s degree from the University of California at Berkeley’s Graduate School of Journalism, where she created an independent thesis in digital and multimedia journalism.

Tasneem is a pioneer in the field of data-driven digital storytelling, a frequent speaker on issues of digital journalism, and a die-hard fan of alt weeklies, where she got her start as a local reporter. She lives in Tyler with her husband, her stepson, and two imperious terriers.

You can read and hear more of Tasneem’s work here.

Chris Groskopf, Co-founder and board member 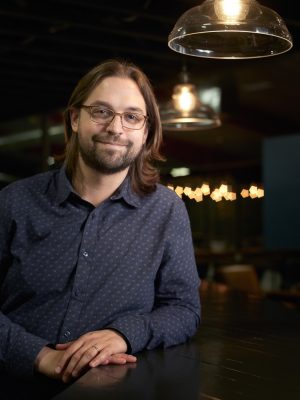 Chris Groskopf is co-founder of The Tyler Loop and a member of its board of directors. He is a pioneer in the field of data-driven storytelling, having worked as a reporter and graphics and interactive journalism specialist at The Chicago Tribune, NPR, and Quartz.

In addition to his work as a journalist, Chris runs a software engineering team for Enigma, a New York City-based data technology startup.

Chris is an expert in project management and organizational leadership, and he is excited to contribute his multifaceted skills to his adopted hometown of Tyler, Texas. 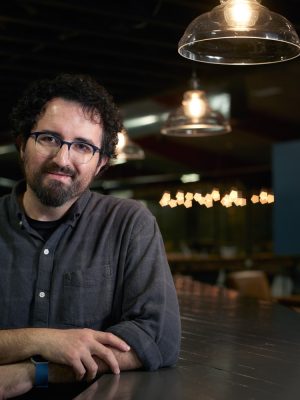 An East Texas native, Jamie Maldonado has worked as a visual journalist and copy editor for the Longview News-Journal, The Denver Post, and other publications.

He serves as the campus photographer and graphic designer at Kilgore College, and moonlights as a fine art photographer (complete with a master’s degree).

Taking to heart Dorothea Lange’s quote, “a camera is a tool for learning how to see without a camera,” Jamie has turned his lens on his hometown and its people to see it all anew. 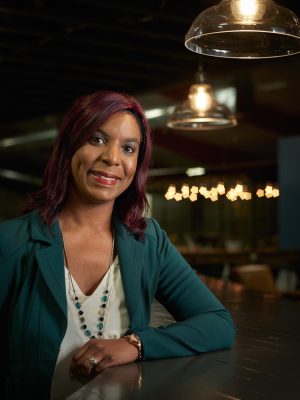 Maya Golden Bethany (who writes and reports under the pen name Maya Golden) is an award-winning television and print journalist and  novelist. She earned her degree from Texas A&M University and during her early journalism career covered sports for the university newspaper The Battalion. She began her television career as a production assistant at WFAA in Dallas and also served as an editor, newscast writer, and field producer.

She worked as a general assignment reporter for KLTV in Tyler, Texas before becoming the first female weekend sports anchor/sports reporter in the station’s history. Maya further made history as the first female sports director in East Texas television history, serving as the main sports anchor during the evening newscasts. She is the winner of several Texas Associated Press Broadcasters Awards as well as a two-time Lone Star Emmy nominee and the winner of the Excellence in My Market Award from the Lone Star Emmy Chapter of the National Academy of  Television Arts and Sciences.

Maya currently is a freelance journalist and is a frequent contributor for Fox Sports Southwest and a sideline reporter for Legacy Sports Network. She has been featured on Fox Sports College as well as ESPN 2 & 3. Her work has also appeared on BlackGirlNerds.com, Dave Campbell’s Texas Football, IN Magazine and the Tyler Morning Telegraph.

Maya is also the founder and executive director of the 1 in 3 Foundation, a nonprofit organization that helps adult women recover from PTSD, addiction, and the lingering mental effects of sexual abuse or sexual assault. Maya is a survivor of childhood sexual abuse and an advocate for mental health awareness, support, and recovery. She shares her story and message of hope publicly to inspire, educate, and empower those living with shame and stigmatizing silence.

Maya and her husband have a son, two dogs, Fred and Bandit, and two goldfish, Eddie and Arsenio. 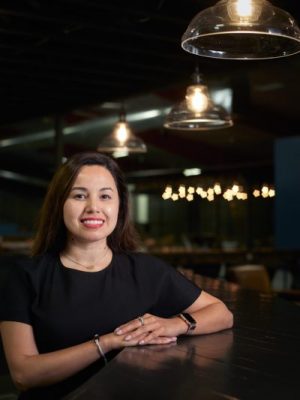 Yaziri Orrostieta is the Marketing Director at Heritage Land Bank. Prior to her current position, she served as Digital Marketing Manager at Mentoring Minds.

She is also a real estate entrepreneur and has over 10 years’ experience in retail banking and lending.

In 2018, Yaziri was the recipient of the W.C. Windsor award, honoring Tyler’s most outstanding citizen under the age of 40. 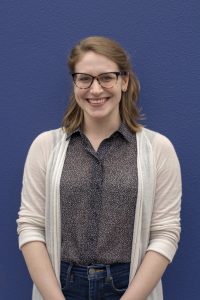 Claire Wallace is a senior in the Mass Communication department at The University of Texas at Tyler; she graduates in December 2019. She attends the university as part of the Honors Program.

Wallace is Editor-in-Chief of Patriot Student Media Products, which houses The Patriot, U.T. Tyler’s student-run newspaper, as well as other broadcast and multimedia avenues.

Wallace has lead the recent revitalization of The Patriot and built it to be a digital-first platform by creating a new website, using social media news-reporting, and adding new aspects such as podcasts.

Wallace works at the university as a lab technician in the Mass Communication department and is the social media advisor for the Communications Club.

Wallace hopes to one day work as an investigative journalist. She believes that to be a journalist, it is important to be curious, passionate, and dedicated, and that journalism is an integral aspect of creating change and informing the public. Wallace looks forward to expanding her journalistic skill-set with The Tyler Loop. 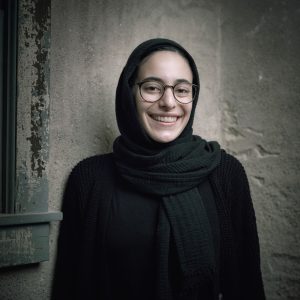 Yasmeen Khalifa, a Loop 2019 summer intern, is a Mass Communication and English student at the University of Texas at Tyler. She is the managing and lifestyle editor of The Patriot, a student-run newspaper investigating issues on- and off-campus, exploring the changing East Texas culture, and giving students a voice.

Khalifa recently co-founded a new music series in The Patriot titled “Music
in the Pines: Exploring Eclectic East Texas.” The series highlights local musicians, venues, concerts and other events as the music scene in East Texas evolves and thrives. Yasmeen also works as a lab technician in the Mass Communication department.

Khalifa is the founding president of the Keep Tyler Beautiful Youth Advisory Committee, a group of students working together to encourage beautification, litter reduction and recycling in Tyler.

Please drop a line at hello@thetylerloop.com, and don’t hesitate to just say hi. We look forward to visiting with you.